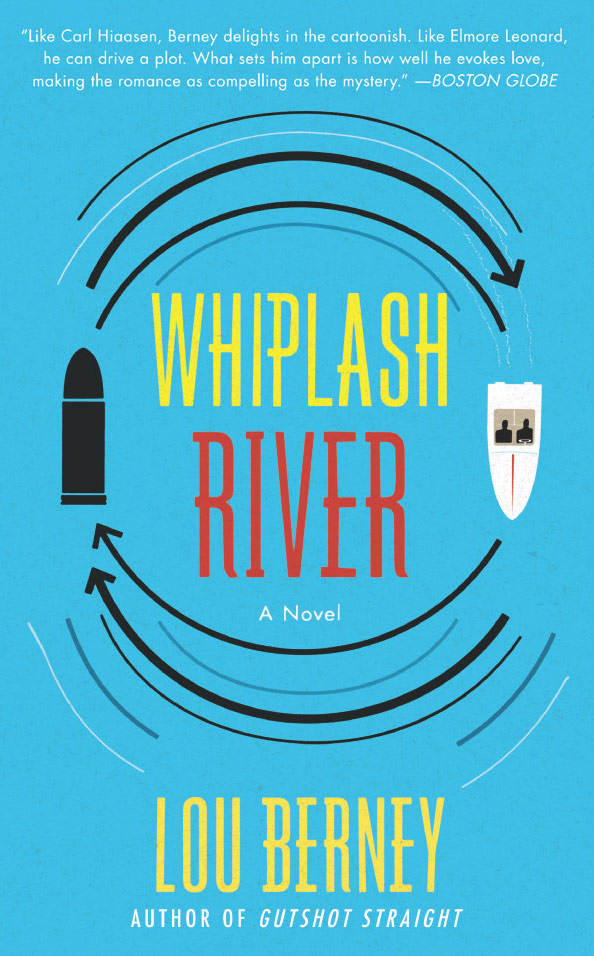 “Berney takes his rightful place as heir to Elmore Leonard with this witty and nimble comedic thriller.”

Nominated for an Edgar and Anthony Award.

Charles "Shake" Bouchon, professional wheel man and not that bad of a guy for a bad guy, has left behind his old life and now owns a restaurant on a beach in Belize. But running a restaurant is no picnic, and Shake is in debt to Baby Jesus, a cherubically murderous local drug lord. When Shake thwarts an attempted hit on a customer at his place, he learns once again that no good deed goes unpunished.

Next thing Shake knows, his restaurant has gone up in flames and he's on the run not only from Baby Jesus, but also a pair of lovebird assassins and a beautiful but relentless FBI agent. Shake's biggest headache, though, may turn out to be his new best friend – Quinn, the mysterious older gentleman whose life Shake saved. Shake soon finds himself halfway around the world and neck-deep in a dangerous score that he'll never pull off -- unless he can persuade an old friend to help out.