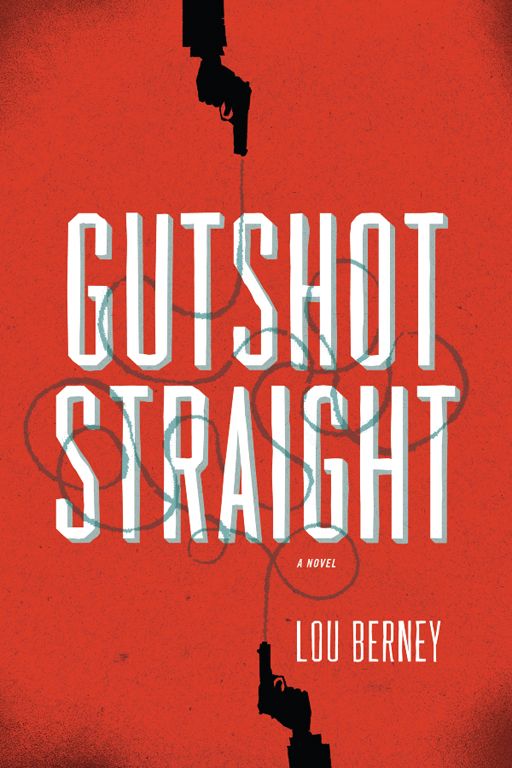 Nominated for a Barry Award.
One of Booklist's Top 10 Crime Debuts.

Charles "Shake" Bouchon, professional wheel man is too nice a guy for the life he's led, but not nice enough for any other. So he agrees to run an errand for his former boss and lover, Alexandra Illandryan, formidable pakhan of the Armenian mob in L.A. All Shake has to do is deliver a package to Las Vegas and pick up a briefcase. But the package turns out to be a wholesome young housewife named Gina who's run afoul of Dick "The Whale" Moby, a murderous 300-pound strip club owner.

Shake decides to set Gina free and now the two of them are on the run to Panama, hoping to sell the valuable (and unusual) contents of the briefcase. But first Shake will have to out-maneuver two angry crime bosses, an Armenian thug plagued by erectile super-function, and a devious billionaire swindler. Not to mention, Shake will have to survive his own heart, since he's going to discover that Gina is more complicated than he thought.